Thirty property owners have banded together together to sell a block of flats in Cronulla’s Gerrale Street that could fetch offers of around $40 million for the amalgamated site. 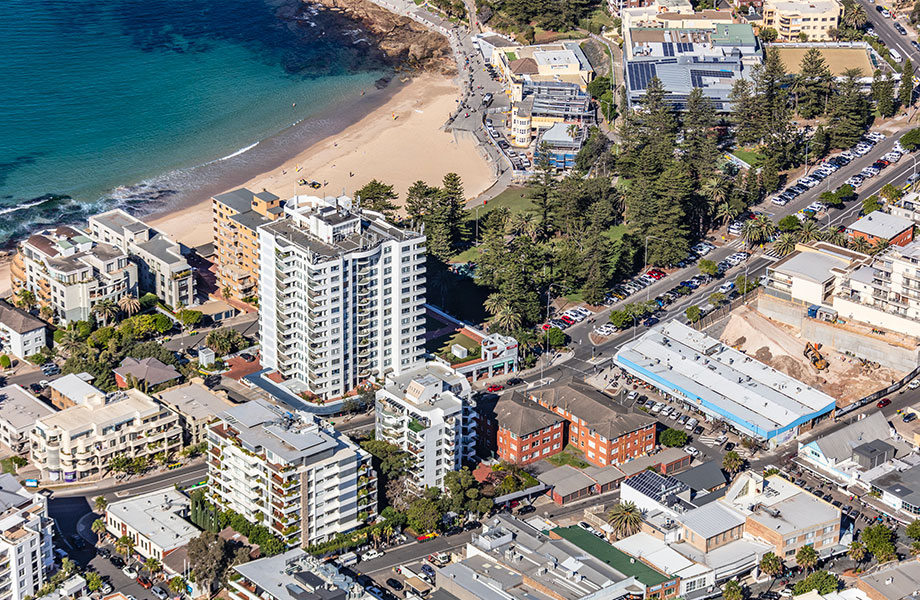 JLL’s Dylan McEvoy, who managed the 2017 sale, and Ben Hunter have launched an expressions of interest campaign for the site.

“Favourable planning controls allow potential development of up to 30 metres or nine to 10-storeys,” McEvoy said.

“The future of this site is a high-end mixed-use development that has excellent public transport connectivity,” McEvoy said.

McEvoy said the property offers a holding income of more than $700,000 a year. 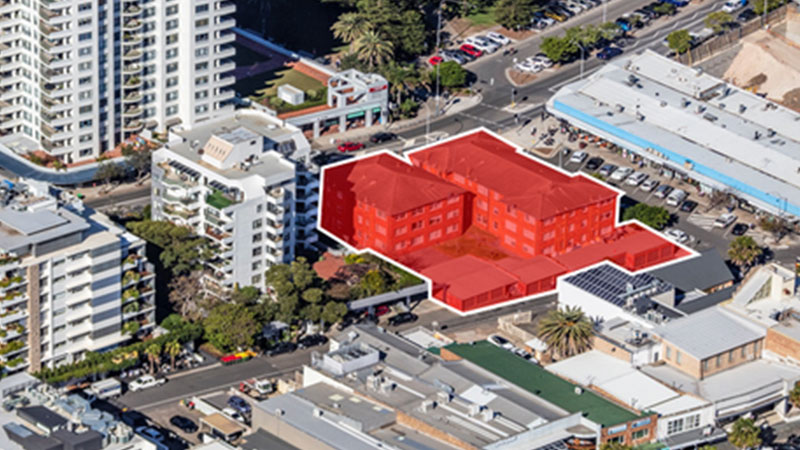 The duo describe the Cronulla market as continuing to attract empty-nesters, families and young professionals.

“Cronulla is a very restricted area in terms of supply and as a result, strong prices are being achieved for new apartment development sites,” McEvoy said.

Hunter said sentiment was much stronger now that the federal election was done, with developers showing an openness to engage.

“We expect national and even international interest in the site, the end product will be very much for locals,” McEvoy said.